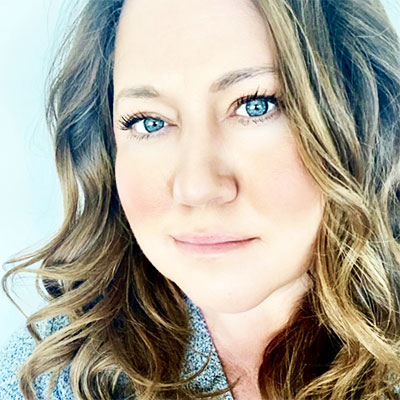 Janet Whittle is the founder of Elle Management Inc. and has been in the Self Storage industry for over 25 years. Overseeing the operations, including end-to-end management of multiple Self Storage Facilities & Office Space. Prior to incorporating Elle, Janet was VP of Operations for CSCI, Canadian Storage and was responsible for project management, strategic planning, and business development.

Known for her tireless work ethic, energetic personality and hands-on approach, Janet has blazed a trail of multi–million-dollar achievements across the self- storage industry since 1995. Her entrepreneurial mindset and execution skills refined through her leadership role involving collaboration with business executives makes her an exceptional businesswoman.

Janet relocated from the East Coast, Newfoundland to attend the University of Toronto to fulfill her passion for Business. She is also the Instructor for the Canadian Self Storage Association Operators Certification Course. For over ten years she has played a key role in educating newcomers to the industry.

When she is not managing projects or teaching, her passion lies in photography and travelling. With her engaging and fun personality, she inspires everyone at Elle Management Inc. 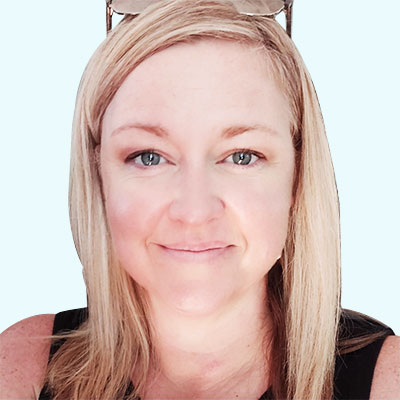 Paula Wilson-Stinson heads the Marketing division at Elle Management Inc. and has been with the company since inception. She is multi-faceted as she manages the Social Media campaign and organizes marketing operations with District Managers. Additionally, she assists with accounting responsibilities & cost control.

Paula was born and raised in Toronto, she attended Brock University to study child psychology and later decided her passion was Accounting. She joined the CSCI/Elle team in 2001 and has worked over twenty years in the industry.

Paula’s love for humor keeps everyone entertained at Elle. In her spare time, she enjoys spending time with her husband, three children and two active grandchildren. 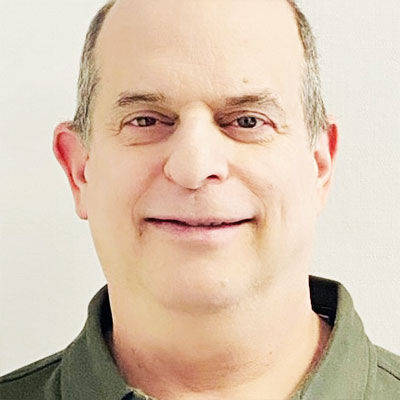 Mark Kriezman, head of Accounting at Elle Management has been with Elle since 2015. He is responsible for preparing monthly financial reporting for Elle’s portfolio of properties. His responsibilities include payroll administration, annual budgets, monthly cashflows and investor relations.

Mark was born and raised in Toronto; he completed a Business Admin Degree at York University. Also, he is a CA graduate with experience in Public Accounting. He has worked for various developers in the real estate industry for much of his career.

In Mark’s free time, he enjoys travelling, fishing, and Facetiming with his grandson in New York. 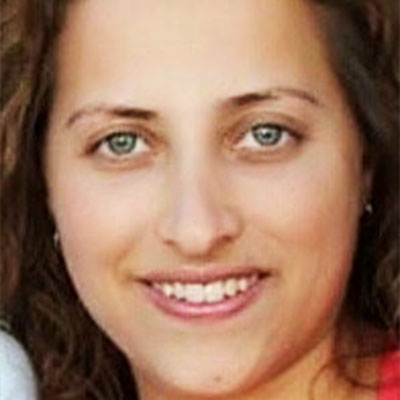 Ana Michaud has been in the Self Storage Industry for over twenty years and has been with Elle since the beginning. She has worked as Regional Manager for several years, overseeing the day-to-day operations of multiple facilities. She continues to play a key role in employee relations, with ongoing training and support.

Ana was born in Portugal, relocated to Toronto at age 10, she attended Durham College to study nursing and decided business was better suited to her. She joined the storage industry back in 1999 and has continued to develop and grow each year.

In Ana’s downtown time, she enjoys a life with her husband of 20 years and teenage son filled with an abundance of a traditional Canadian sport, hockey!